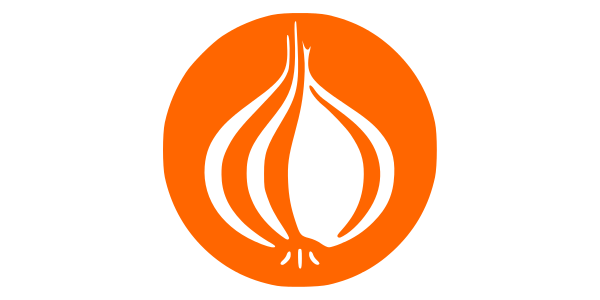 Welcome to “What’s new on CPAN”, a curated look at last month’s new CPAN uploads for your reading and programming pleasure. Enjoy!