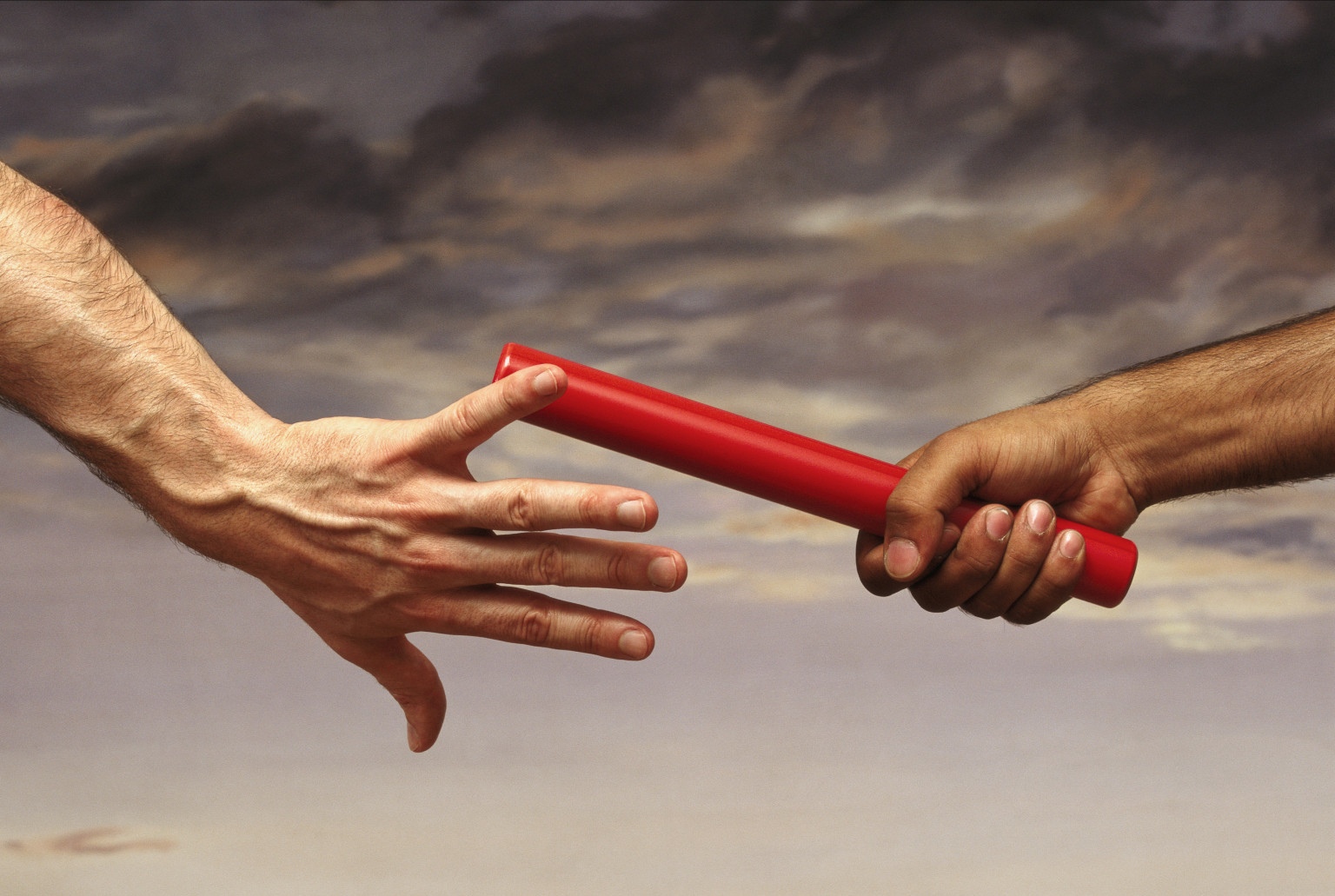 Assignments by copy or reference?

When assigning, perl copies by value, see the following code:

This code will print the initial non-modified value:

It is because the assignment copies the content of the variable and does not alias the variable.

To inspect the identity of variables, we should inspect their references.

A word about references

A reference represents a scalar value that holds where-the-value-is-stored information (sort of). Having the same locations means it is the same variable (or an alias). The string representation of a reference even gives details about what kind of value (scalar, array, hash…) is pointed. Like the SCALAR(...) just seen below:

If you’re only interested by the type pointed, you can get this information (e.g. for type checking) from the ref operator:

That will give you:

You can get (create) a reference by using the backslash operator and dereference with sigils (e.g. $) or with ->

Both of them will print:

You can also build a reference by its name with symbolic references:

This way, array references are pushed but it’s references to new arrays (hence it breaks the link between @characters1/@characters2 and @big_bang_theory content).

Or you can even obtain a reference to a reference and later dereference multiple times. It enables the possibility to produce weird/dumb things like this:

But don’t do this. 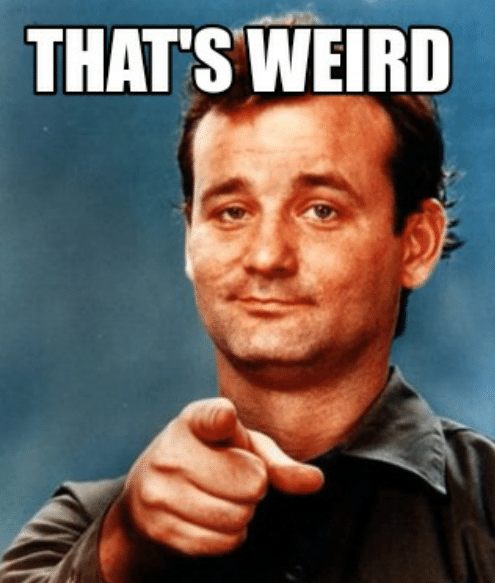 Back to our variables, you can check their “identity” by printing their reference:

So it clearly states that these are 2 different variables.

But wait, there are also some cases where the assignment is actually aliasing, it is what happen in foreach loops:

And the array is then well modified:

While we are in the topic of “inspecting references”, you can use a module like Devel::Peek or similar to get internal details on references (or any variable). You will get more details than what you ever wanted!

Call by reference or by value?

We discussed assignments but how are arguments passed to subs?

Answer: they are always passed “by reference” but it would be better to say “aliased” to avoid any confusion with the concept of references discussed earlier.

This fact is far from obvious, since as you will see in the next example, retrieving arguments into new variables (hence assigning by copy) will often make you believe that Perl is “calling by value”.

Modifications of variables into subs

Inside subs, depending on the way you get/use arguments, editing the variables won’t usually affect the arguments.

The modification is not visible outside the sub because in order to propagate the change, it should be returned to caller with a return $cp; and assigned with $var = bycopy($var) (actually even the return is optional because of “default variable magic”).

Obviously, this limitation is usually a good idea (think side effect) but not if you wanted to modify the variable in the caller scope intentionally. 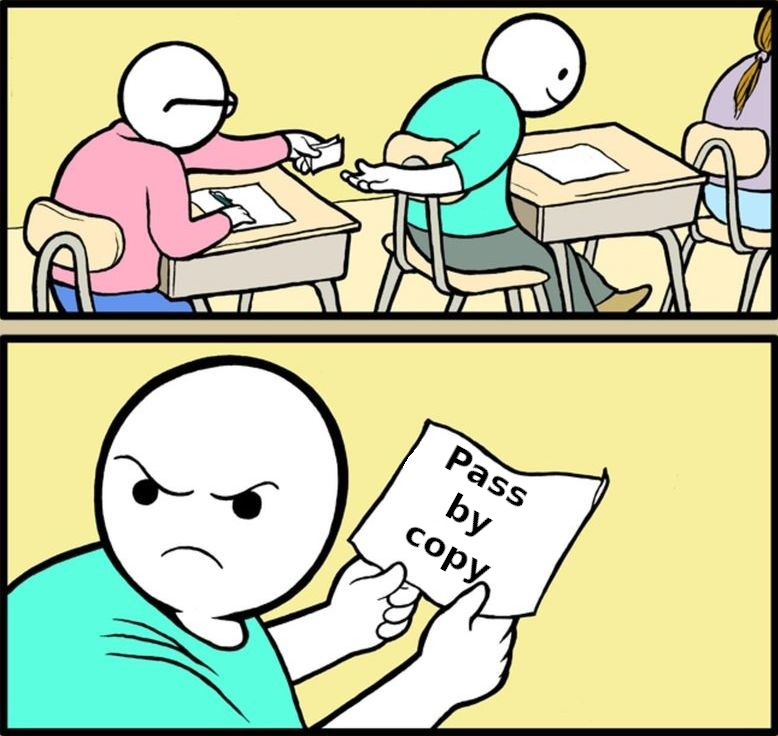 To be able to modify the variable inside the sub so that it will be propagated to the caller, I can use a reference:

This way, with some gymnastics, I pass the variable itself via its reference, whatever it is (scalar, array, hash…), I can edit it and it will persist.

But there is an easier and obvious way, the default array @_ is actually aliased!

And it is well modified:

You only have to take care to work directly on @_ (or aliases made with care) and do not use a function like shift or any assignment that will give you only a copy.

Implicit conversion to reference with prototype

Then there is another thing to know around subs and references: the usage of prototype. Prototypes change the way perl behaves and it allows for instance a sub to receive an array and to implicitely convert it to a reference.

The following example forces the array to its reference instead of flattening it:

There are ways to alias variables without systematic reconstruction from reference. For instance, you can use the module Data::Alias:

And it prints well:

Recent Perl also comes with some aliasing abilities (without having to deal with symbol table):

And printing the reference values to compare:

And there are well pointing to the same thing:

Aliasing is also a matter of performances, and these tricks were heavily used for this purpose.

Thanks to COW, when assigning, we get 2 different variables but the value is actually copied only if needed and it could produce significant performance gain.