How to find a programming topic to write about 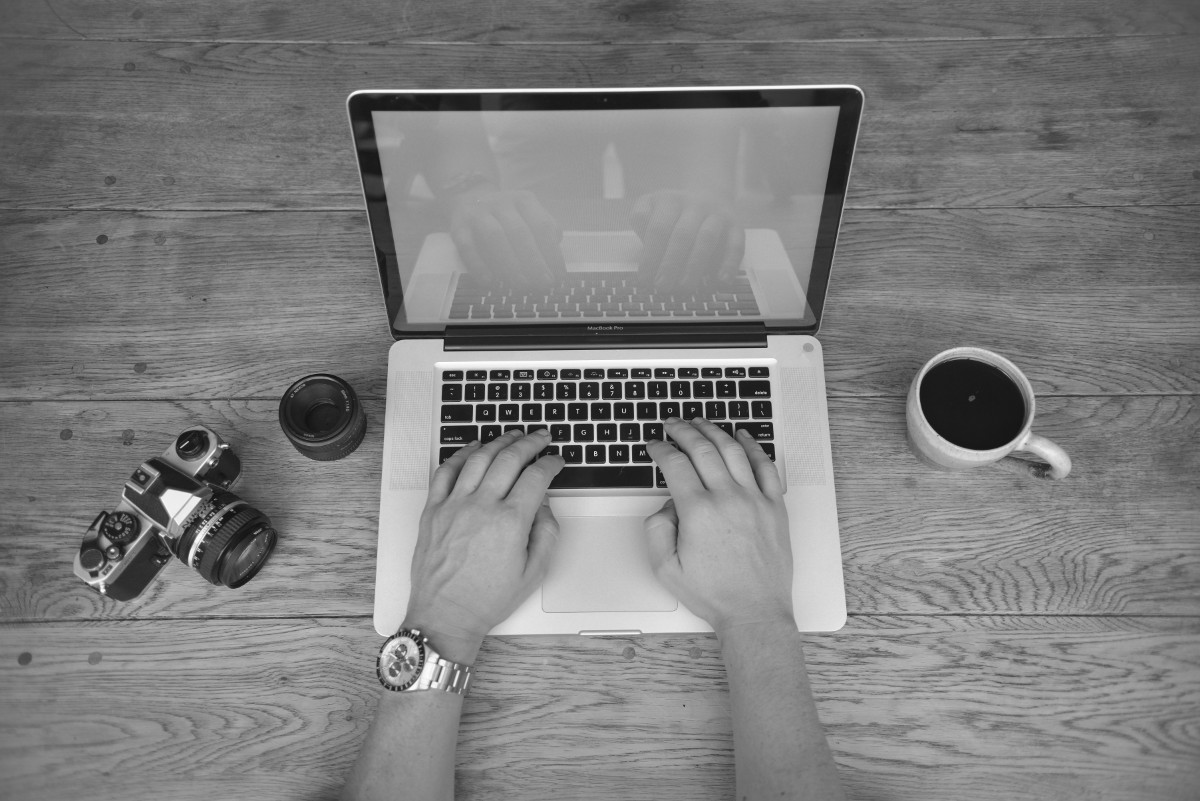 One thing I hear a lot when encouraging others to write about programming is “I don’t know what to write about”, and I agree it can hard to write anything when you’re not sure what to say. So before you open your text editor and stare at the blank screen hoping for inspiration, let me share with you some lines of investigation for picking a topic to write about.

N.B. we’ve recently created a desired articles list, and we’re looking for writers. Have a look at the list of issues and if you see one you’d like to write, respond on the issue to volunteer to write the article.

As humans stories resonate with us. So tell a story about some experience you had. It could be about a conference you visited, a module on CPAN that saved your bacon one time, or this weird bug you found (and submitted a patch for!). I often find inspiration for new topics at work.

Another angle for this is to write about your company (perhaps they’re hiring Perl devs?): “here’s how we use Perl at Company X”.

There are all kinds of new things happening in programming all the time; specifically in Perl there are conferences, Monger meetings, new CPAN releases and plus all kinds of activity on GitHub.

More broadly, popular sites like Hacker news and Ars Technica are a great source of interesting tech news that may inspire you to write. For example, when the Shellshock bug became big news, I wrote an article about patching it with Perl.

Your writing doesn’t have to be entirely altruistic either: got a module / product / event to promote? Write about it.

A great way to learn more about a topic is to write about it. Pick an aspect of Perl you’d like to know more about; or scour perldoc for something that catches your eye (e.g. do you know what the link() function does?).

Once you’ve picked something, read the documentation on it, play around with it, identify what you don’t understand about it, and hack on it until you do. Then google it to see what others have written about it, and figure out what you want to write.

One thing I’d love to read more about is how certain features of Perl are coded in the source. The few times I’ve dumpster-dived into it to figure out an XS function, I’ve found myself drowning in C macros.

The bar is much lower than you think it is

Would-be writers often dismiss their own ideas as not being clever or original enough to be worth writing about. They imagine the bar for entry to be like this impenetrable cliff:

When really just out of shot there is a cafe with a nice hiking trail and cable car to take you to the top. With a programming language that has been around as long as Perl has, almost every topic has been touched upon at some point. That doesn’t mean the topic was written about well, or that it’s not time for a new perspective.

People love reading new articles about their favorite programming language; just figure out what you want to write about, and start.