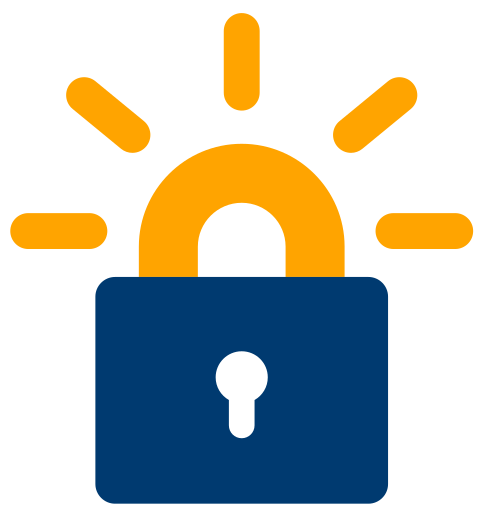 Much of the credit for the recent improvement in TLS deployment across the Internet must go to Let’s Encrypt (LE), who provide free TLS certificates via an open-access RESTful API. That API has a large number of clients in many languages, including Perl. (The list includes the cPanel-derived Net::ACME as well as Crypt::LE, Protocol::ACME, WWW::LetsEncrypt, and Mojo::ACME.)

LE has worked with the IETF to standardize their “ACME” (Automated Certificate Management Environment) protocol as an Internet standard. The forthcoming standard breaks compatibility with the previous version of the protocol, which necessitates updates to the client logic.

As an incentive for clients to adopt the new protocol, though, LE will offer free wildcard TLS via their new API.

I thought I would take the opportunity to rework Net::ACME for support of the new protocol and quickly decided that a new distribution would suit the need best. Besides the significant protocol changes that have taken place, I wanted to make some “deeper” changes like:

And so, Net::ACME2 is now available. This is a generic client library for any standard ACME implementation, though the only known public ACME implementation right now is Let’s Encrypt’s. Their API only provides testing certificates for now, but once there’s a production endpoint I will update Net::ACME2 to use it.

I’ve created some example scripts to get you started. After you’ve installed the module, clone the repo, change into the root project directory and run:

These walk you through the following steps (with Let’s Encrypt):

Net::ACME2 is, like the ACME standard itself, still subject to change, but it’ll get the job done for now. Give it a try!

Felipe Gasper has been writing Perl since the early 2000s and currently consults regularly for cPanel, L.L.C. He is also an experienced choral conductor, singer, and organist. In his spare time he enjoys movies, theater, “armchair linguistics”, and gaming.