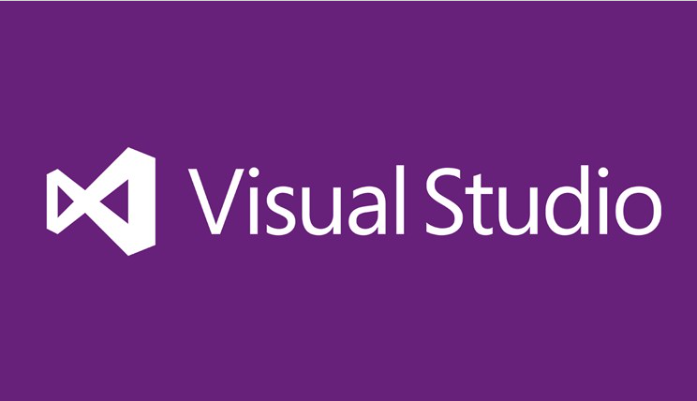 I think the last time I tried playing around with anything related to Perl 6 was at least two years ago. Recently, an understated entry in Fosdem ‘15 schedule caught the Perl community’s attention:

The last pieces are finally falling into place. After years of design and implementation, 2015 will be the year that Perl 6 officially launches for production use.

Since then, Microsoft made Visual Studio 2013 freely available for individuals and small teams. Up to this point, I had been using the compiler that comes with Windows SDK 7.1 with decent results, but, of course, couldn’t resist the temptation to build Perl 5.20.1 with the new compiler.

This was followed by an encouraging question from David Farrell: “Have you thought about compiling Rakudo?”

I had been anticipating too many headaches from not using *nix tools, but I decided to give it a shot. Perl 6 really couldn’t be ready enough that I could just get the source and build it, could it?

I started with Rakudo Star - a Perl 6 distribution that bundles some useful modules and a package manager. I downloaded rakudo-star-2014.09.tar.gz, extracted it and ran the configure script:

This configures Perl 6 to use MoarVM, one of several virtual machines that Perl 6 can be built for. From that point on, it was just a matter of following a few prompts and soon I had a perl6 that was churning through the specification tests.

Those did take a while. In the end there were about a dozen test failures which represent a tiny fraction of the total number of tests.

Using the two months old Rakudo Star distribution left me wanting more. So I headed over to Rakudo’s GitHub repository and proceeded to checkout and build the default branch.

If you want to build Rakudo from source you will need Git for this to work. There are several options available, including GitHub Windows and Git for Windows. I prefer to use Cygwin versions of *nixy utilities by adding Cygwin’s executable locations last in my %PATH%.

Once you have a version of Git installed, these are the steps to follow:

Run the following commands to get the Rakudo source and build it for MoarVM:

N.B. Make sure this is a native Windows perl, not a Cygwin version in case you have those on the path. If you want to be absolutely certain, specify the full path. E.g., in my case, C:\opt\perl-5.20.1\bin\perl Configure.pl .... You may also have to adjust the --prefix path to suit your system.

Running Configure.pl will pull in the rest of the components necessary to build Rakudo. The rest is easy:

Run spectest only if you are really patient or curious. When those tests were done, I had seven spectest failures. I didn’t care much about those at this point. My purpose was to have a perl6 working well enough to let me try, (for the first time ever!), some Perl 6 examples.

You can also add the Perl6\bin path to your user path. If everything worked as smoothly as it did for me, try:

And just for fun:

What is Perl without the ability to exploit other people’s hard work for your gain?

Perl 6, just like Perl 5, has a module system. You can find contributed modules at modules.perl6.org, and install them using panda. Unfortunately bootstrapping panda didn’t work for me due to test failures with File::Find.

I am not sure if these indicate problems with the underlying library, or problems with the way tests are written. I suspect the latter, but that will have to wait. In the mean time, I will explore the basic language to get a better feel for Perl 6.

Sinan Unur is an economist and developer who specializes in the economics of health care. You can often find him blogging about programming, or answering questions on StackOverflow.